Evergrande is the centre of attention in stock markets for the past week. It crashed more than 10% today and so far, has collapsed by more than 95% since Jul 2020 14 months ago. There has been much talk about Evergrande debt default being the Lehman Brothers moment for China. Evergrande default is a high probability event but when it happens, I doubt the financial damage will be as far-reaching as the Lehman Brothers default in 2008.

So, since China is unable to transfer financial damage like a Taiji Master to the rest of the world like what U.S did during the 2008 financial crisis, does it mean it will not be able to withstand the massive damage all by itself? I don't think so mainly because China's regulators are not caught by surprise by the Evergrande default, whereas U.S regulators were during the 2008 financial crisis. On the contrary, Chinese regulators have anticipated and have been taking steps to prepare for an Evergrande default. The three red lines were introduced by the regulators to deleverage the debt-ridden real estate sector last year, although ironically, the "three red lines" accelerated Evergrande's default.

Since the Chinese government is the one triggering Evergrande's default with their deleveraging measures, then the government is not going to bail out Evergrande. Investors of Evergrade equity and bonds will probably be wiped out.

When you have been anticipating and preparing for a terrible event and the event finally happens, the ensuing damage will be limited. It is what you think is safe which ain't so that really kills. Furthermore, China has the financial resources to contain the fall-out from Evergrande default. I believe the Chinese regulators already have prepared some form of a bazooka to handle the Evergrande fall-out by now but I do not expect an outright bailout of Evergrande.

You can have a nice name like Evergrande but there is no such thing as Forever and Ever Grand ever in history. Evergrande's share price and bond price today imply that Evergrande is finished. In contrast, China's stock market and currency are still going strong so far. Shanghai composite index is near a 6-year high. Shenzhen composite index is near a 6-year high too. Since June 2020 (15 months ago), offshore renminbi has strengthened against USD by about 9%.

Let's observe how China's stock market reacts on Wednesday 22Sep2021 after the Mid-Autumn Festival holidays are over. I suspect China's regulators will announce some financial measures to handle Evergrande fall-out before the market opens. I am speculating Evergrande will be nationalized and subsequently used as a vehicle to provide cheap housing to the Chinese people, given that high property price is the biggest elephant in the room obstructing common prosperity.

I have been earning 12% annual interest rate on my USD equivalent deposit with Hodlnaut. If you are interested in how I did it, please read my review about Hodlnaut and sign up if you like Hodlnaut.

If you are thinking of trying out a new stockbroker, please read my review about Tiger Brokers and sign up if you like Tiger. 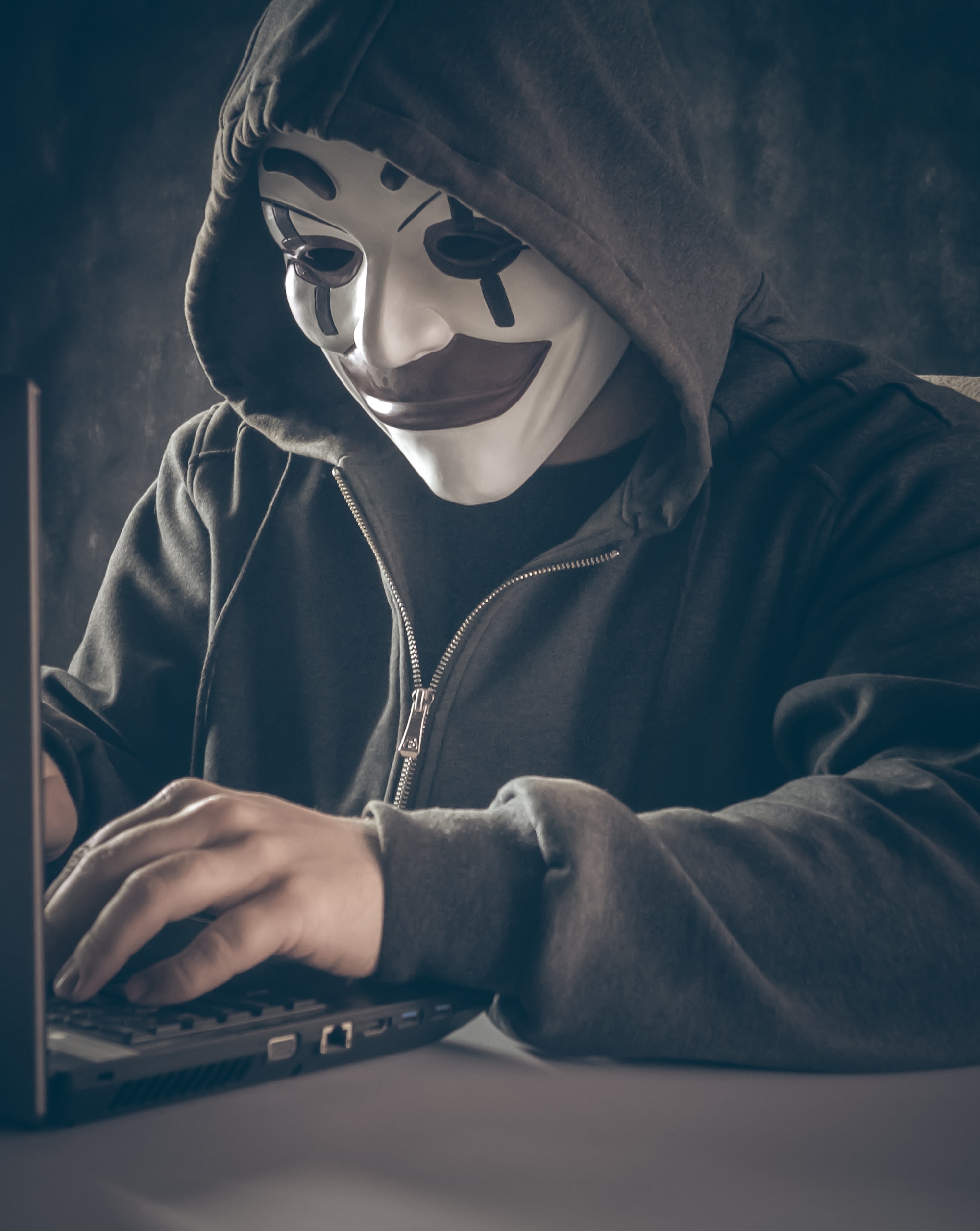 This news about OCBC bank customers (at least 469) losing their savings from phishing scams sent shivers to many Singaporeans. What caught my attention is that this scam even fooled finance professionals. One of the victims worked in the finance industry, is well-read in bank protocols and regulations, and is 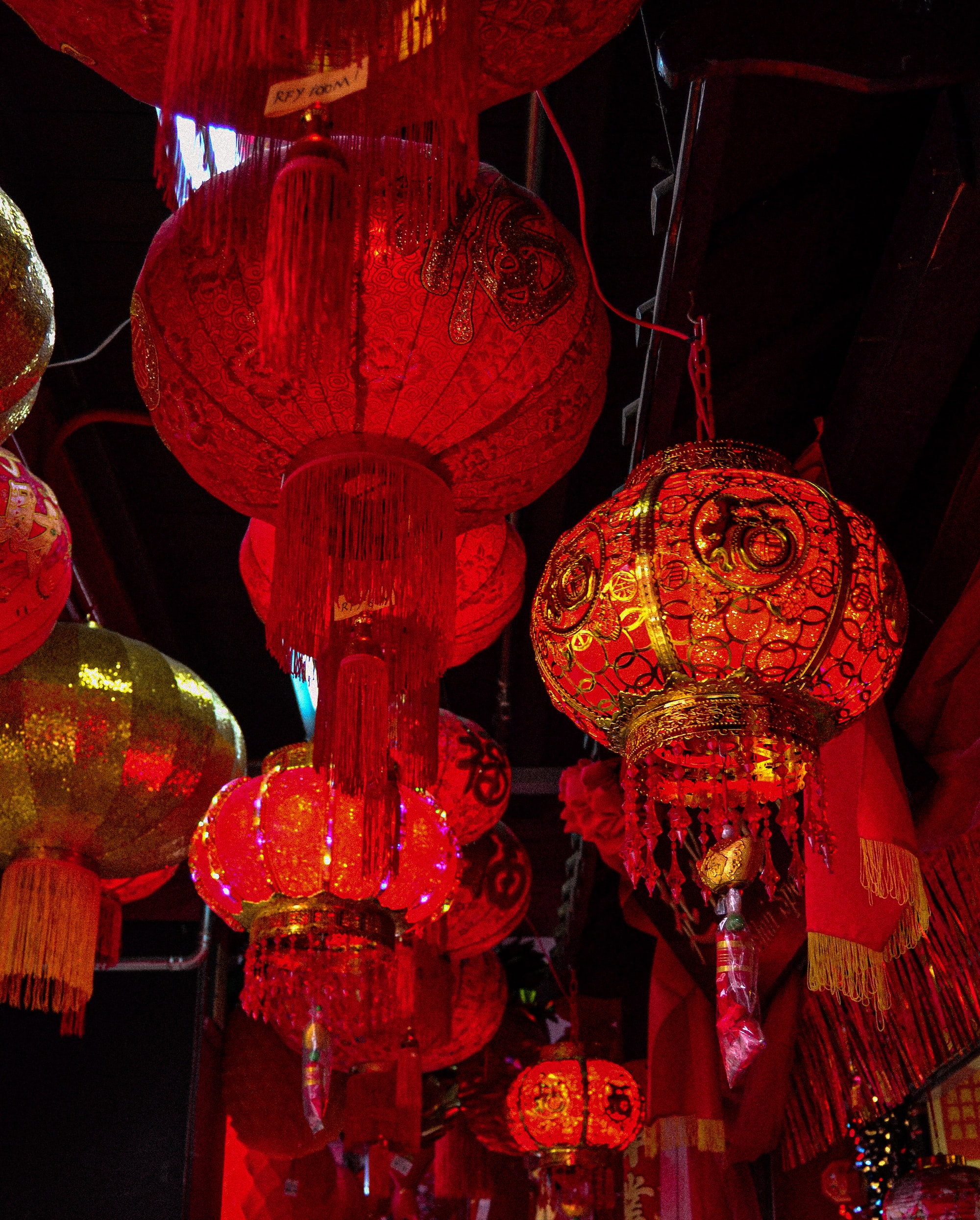 This is a terrible week for stock markets all over the world. It seems like they are "celebrating" Chinese New Year one week in advance. Red red red everywhere. Hong Kong was the only major market which remained green this week. Hang Seng Index rose 2.39% this week. This 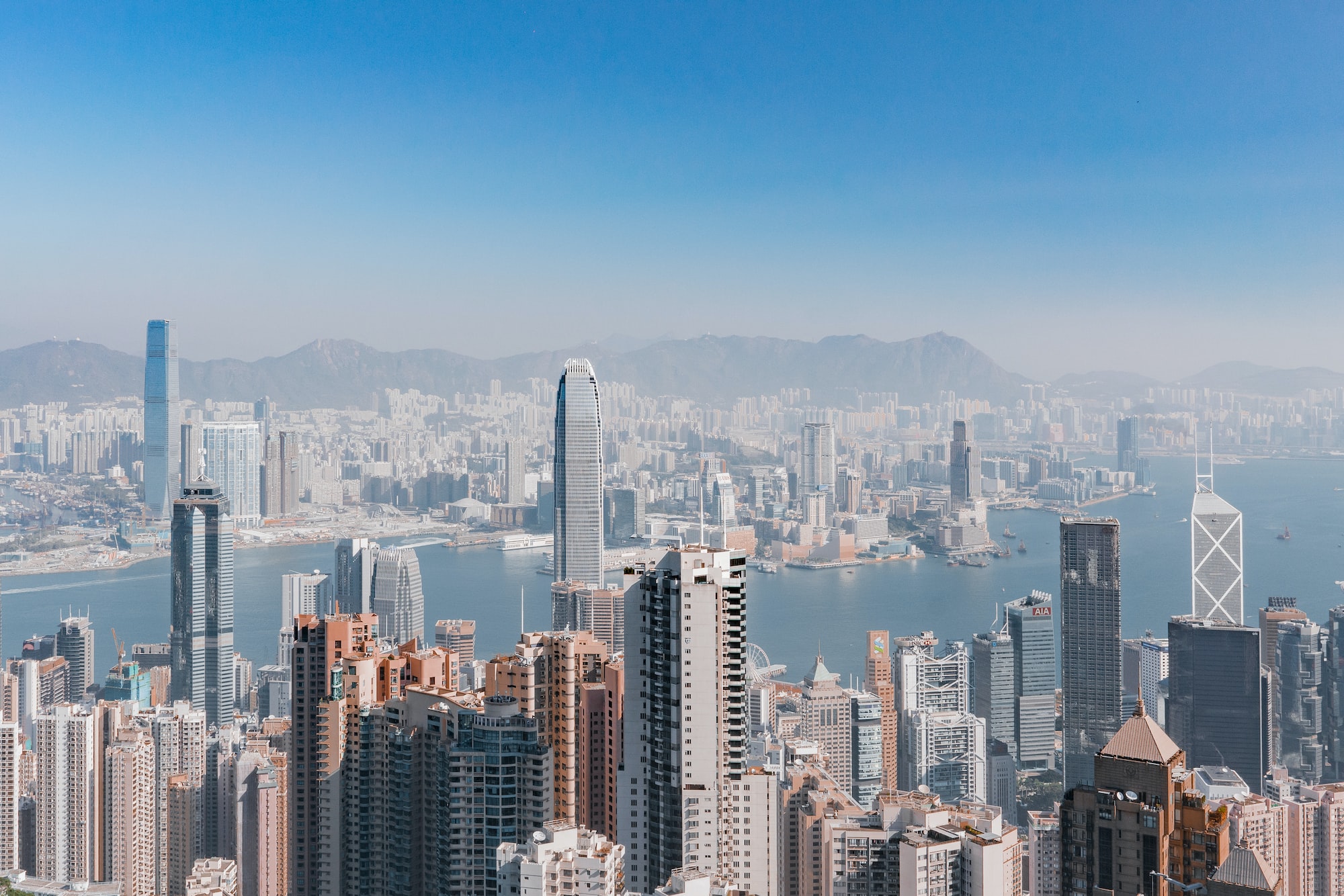 Highlight this week was Hong Kong's stock market performance. Global stock indices sorted in descending order with respect to the 50-day moving average (*percentage over exponential moving averages)Hang Seng Index(HSI) rose 3.79% this week. HSI has shown enough recovery that there is enough bullishness for traders to